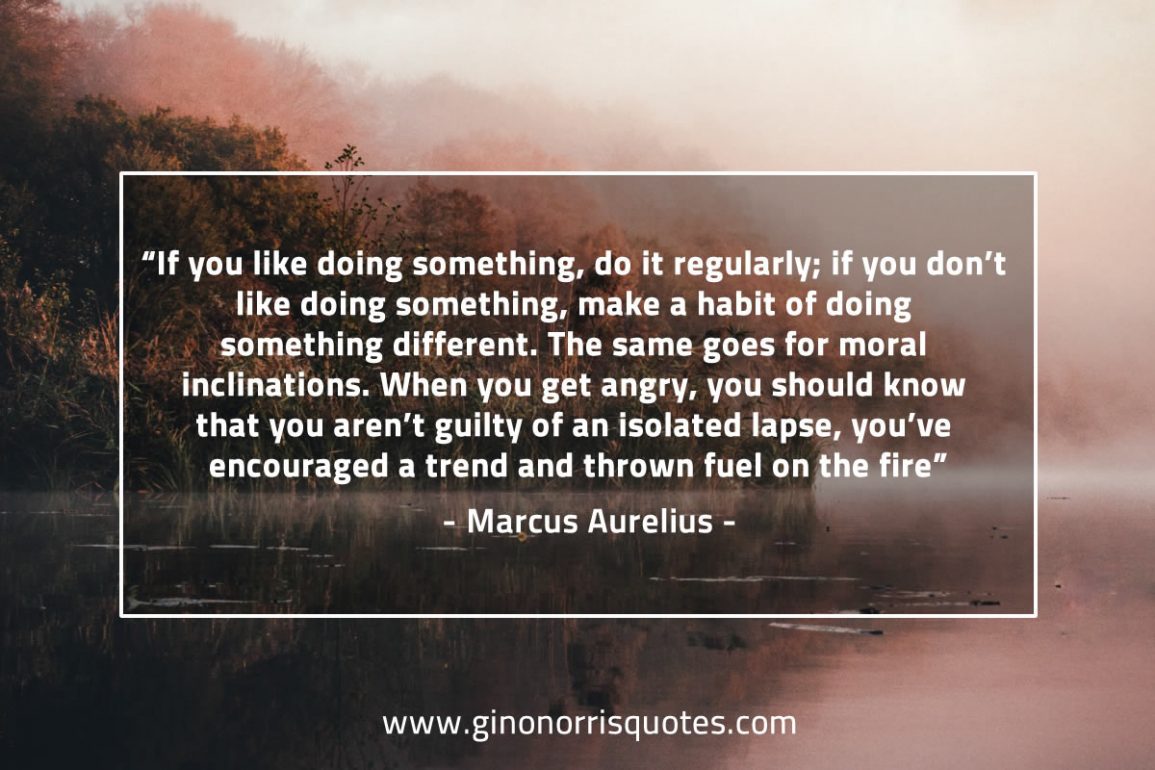 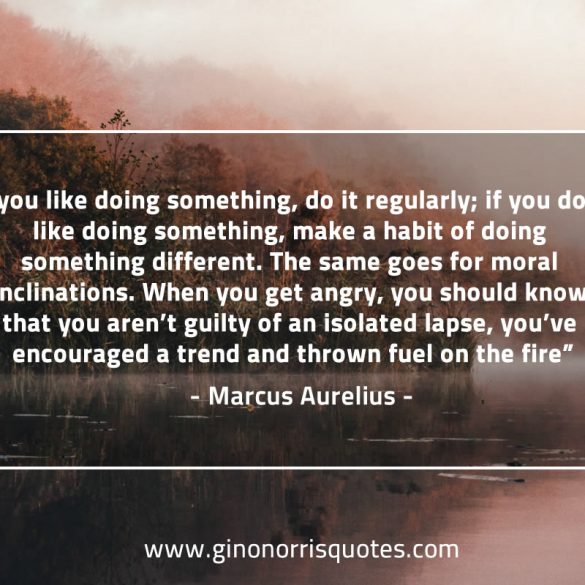 If you like doing something, do it regularly – Marcus Aurelius