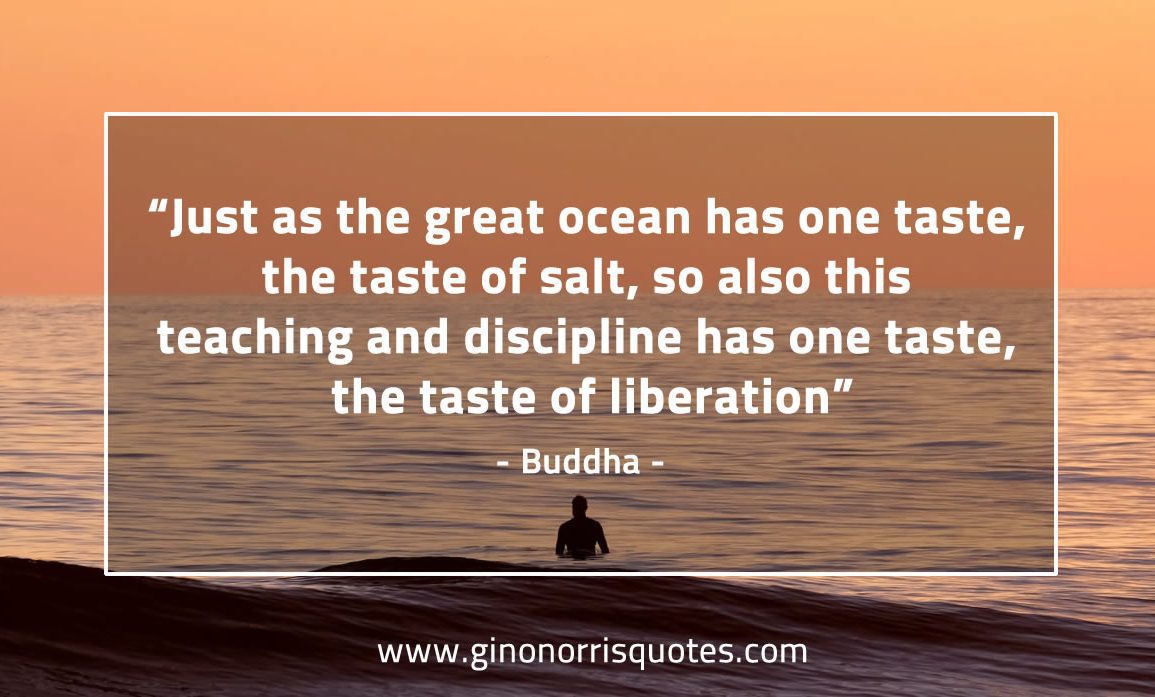 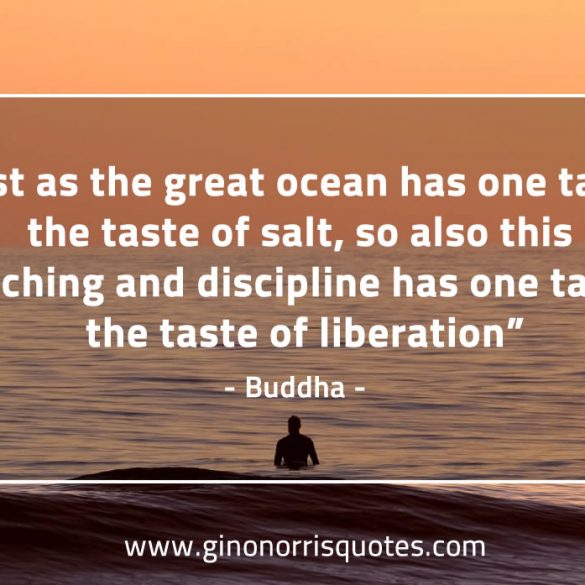 Just as the great ocean has one taste – Buddha

Previous
The one in whom no longer exist – Buddha