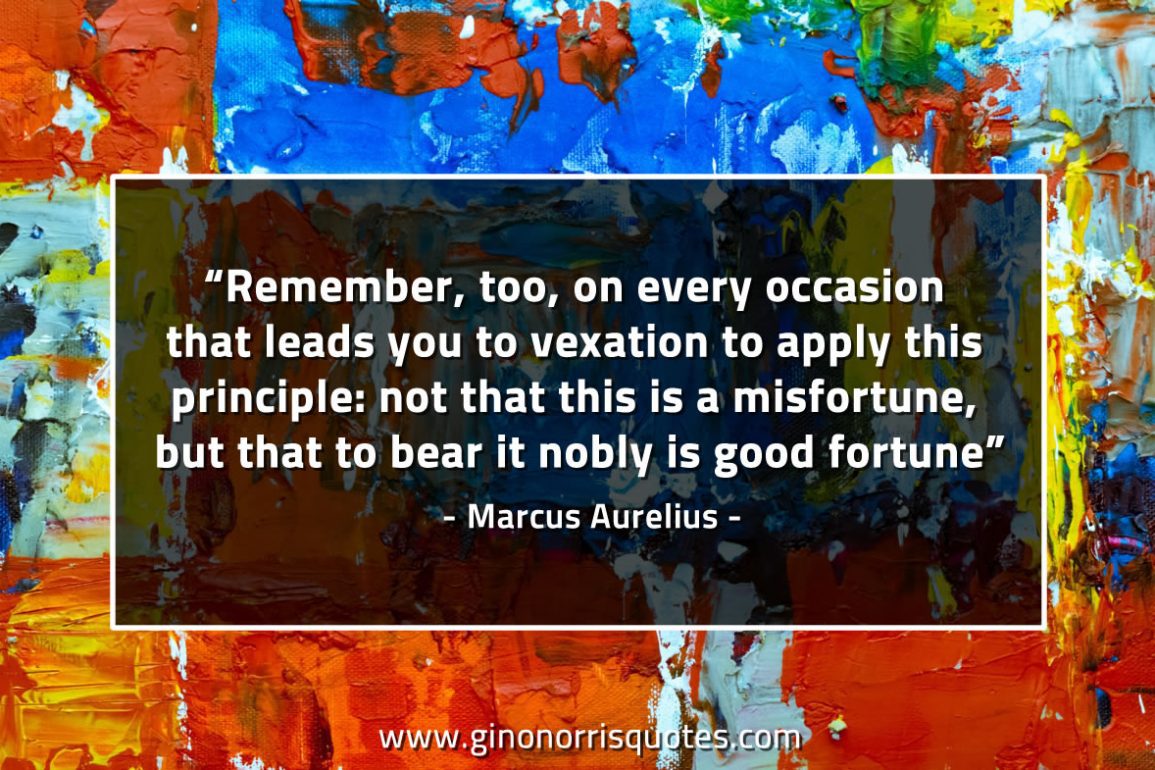 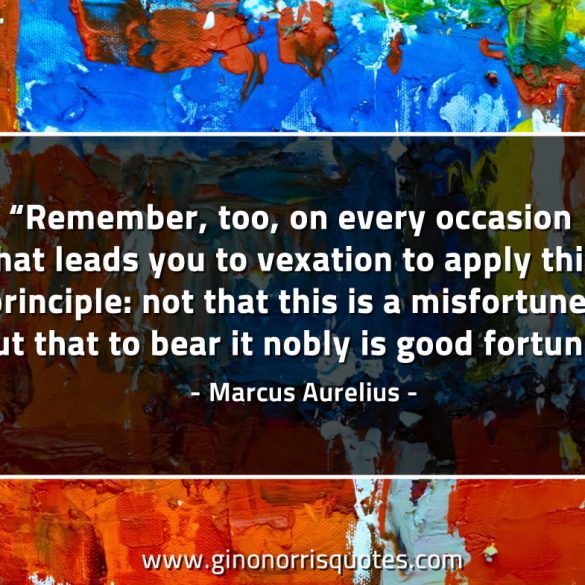 Remember, too, on every occasion that leads you to vexation – Marcus Aurelius

Remember, too, on every occasion that leads you to vexation to apply this principle: not that this is a misfortune, but that to bear it nobly is good fortune.

Previous
Do not be perturbed – Marcus Aurelius