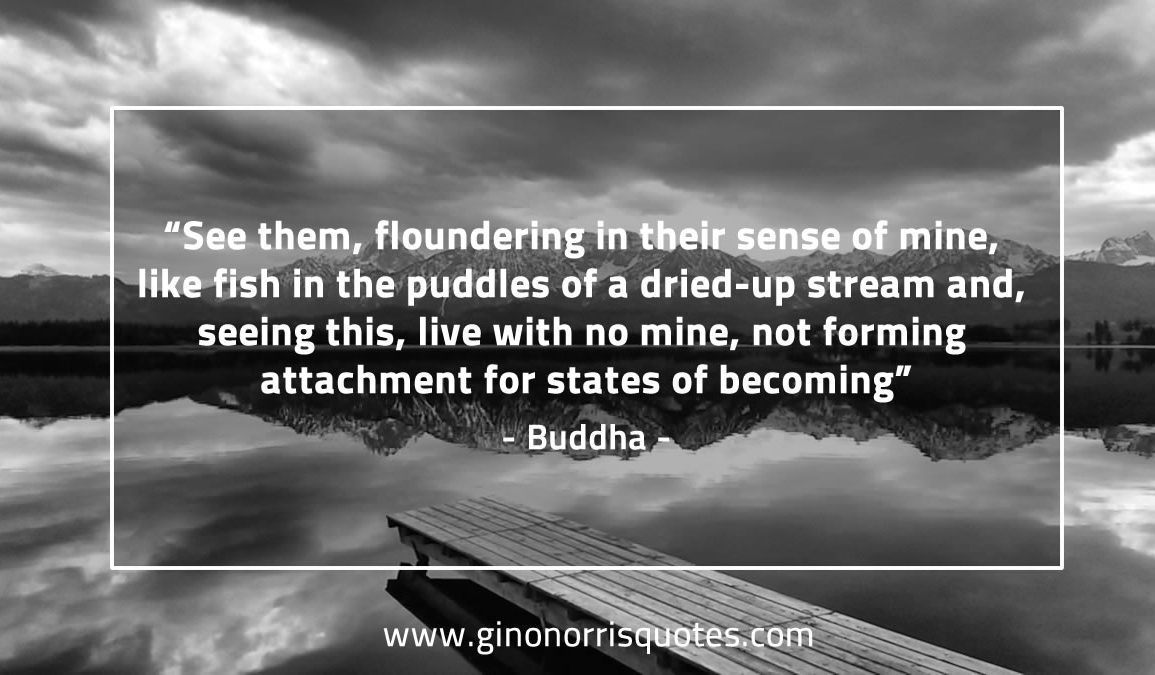 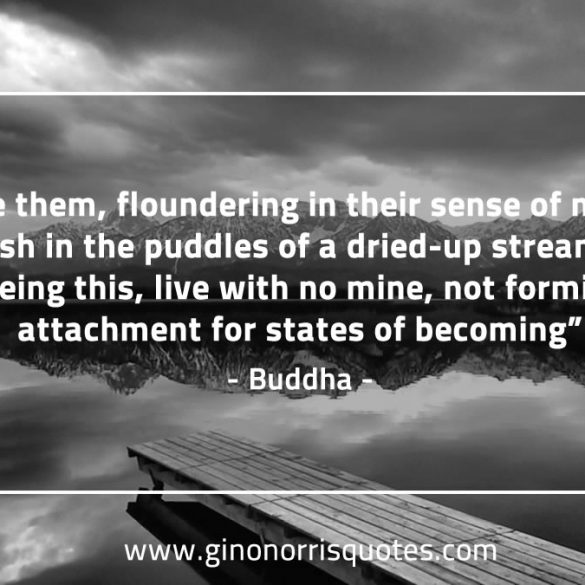 See them, floundering in their sense of mine – Buddha

See them, floundering in their sense of mine, like fish in the puddles of a dried-up stream — and, seeing this, live with no mine, not forming attachment for states of becoming.

Previous
‘As I am, so are these – Buddha