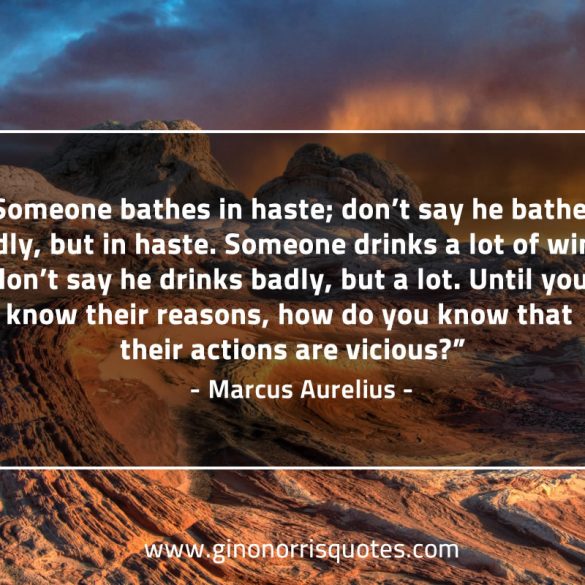 Someone bathes in haste – Marcus Aurelius

Previous
Consider that everything is opinion – Marcus Aurelius