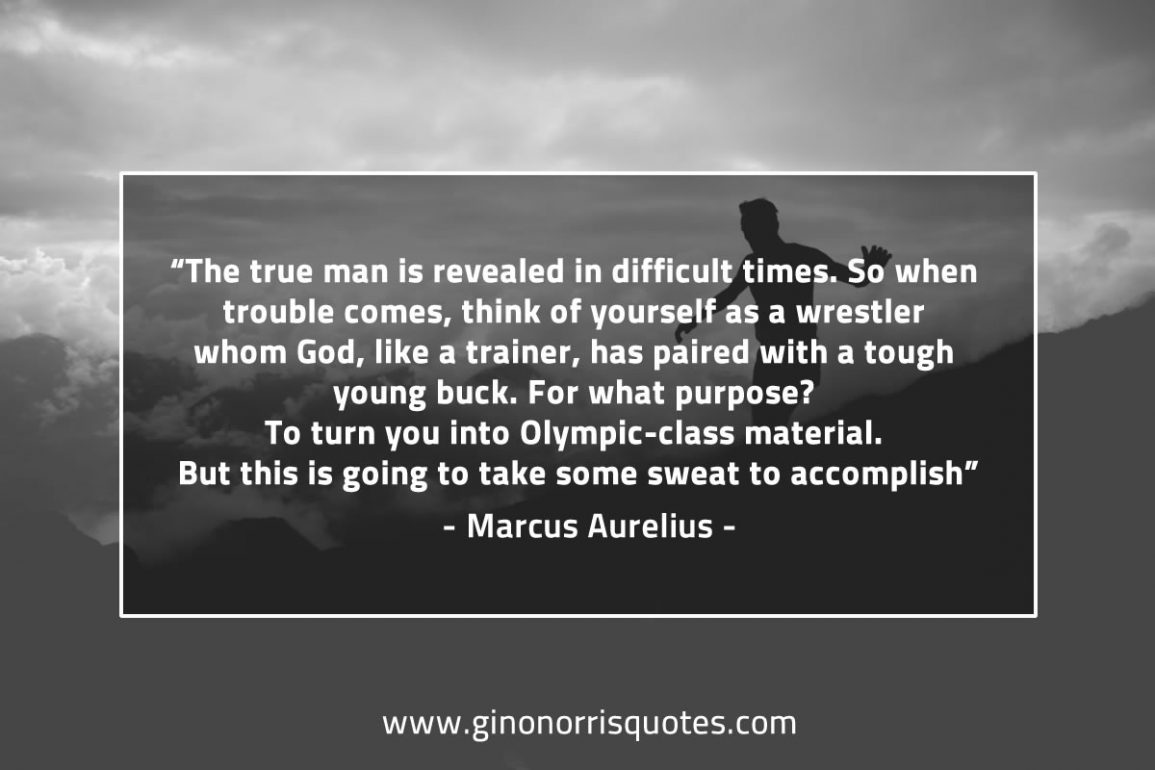 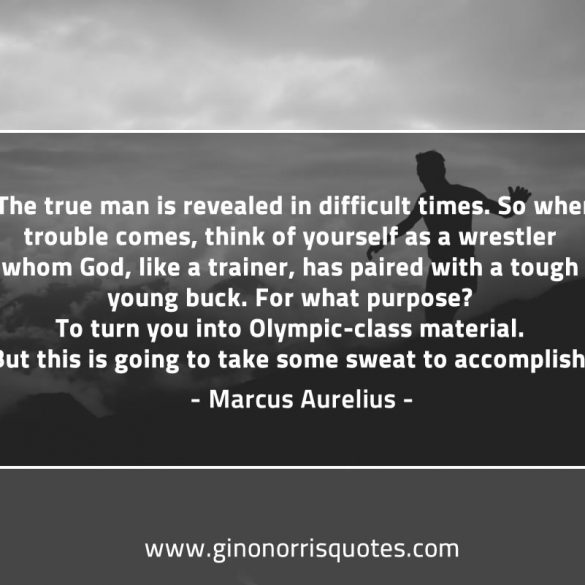 The true man is revealed in difficult times – Marcus Aurelius

The true man is revealed in difficult times. So when trouble comes, think of yourself as a wrestler whom God, like a trainer, has paired with a tough young buck. For what purpose? To turn you into Olympic-class material. But this is going to take some sweat to accomplish.

Previous
There were two vices much blacker – Marcus Aurelius