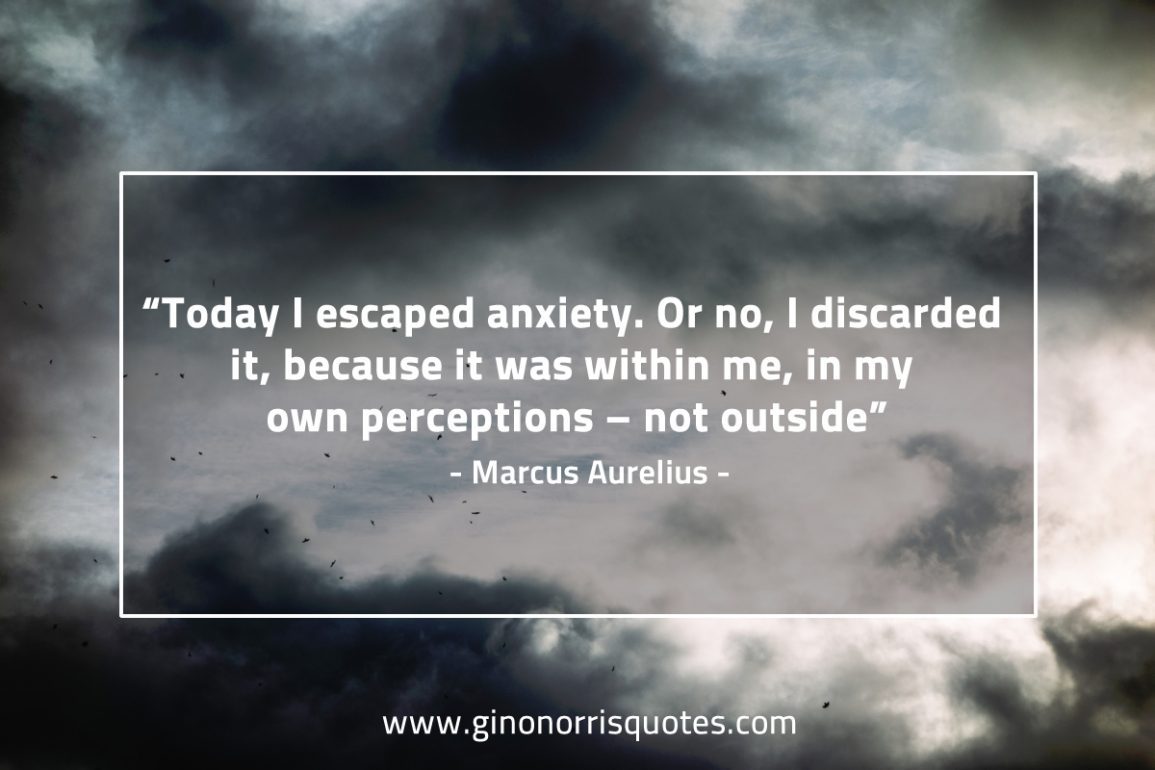 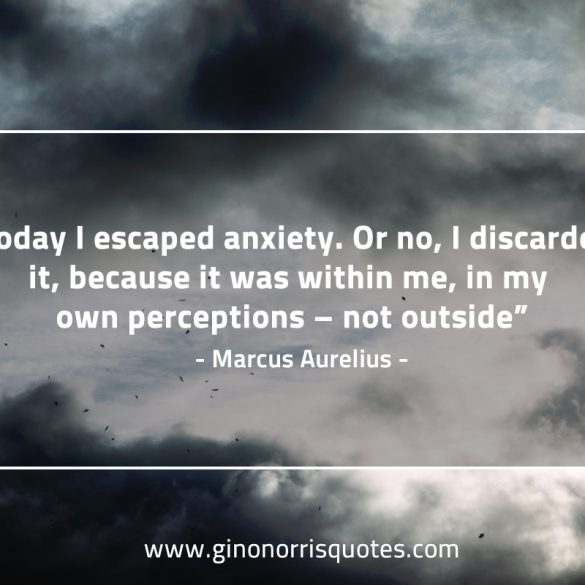 Today I escaped anxiety. Or no, I discarded it, because it was within me, in my own perceptions – not outside.

Previous
If it’s not right, don’t do it – Marcus Aurelius