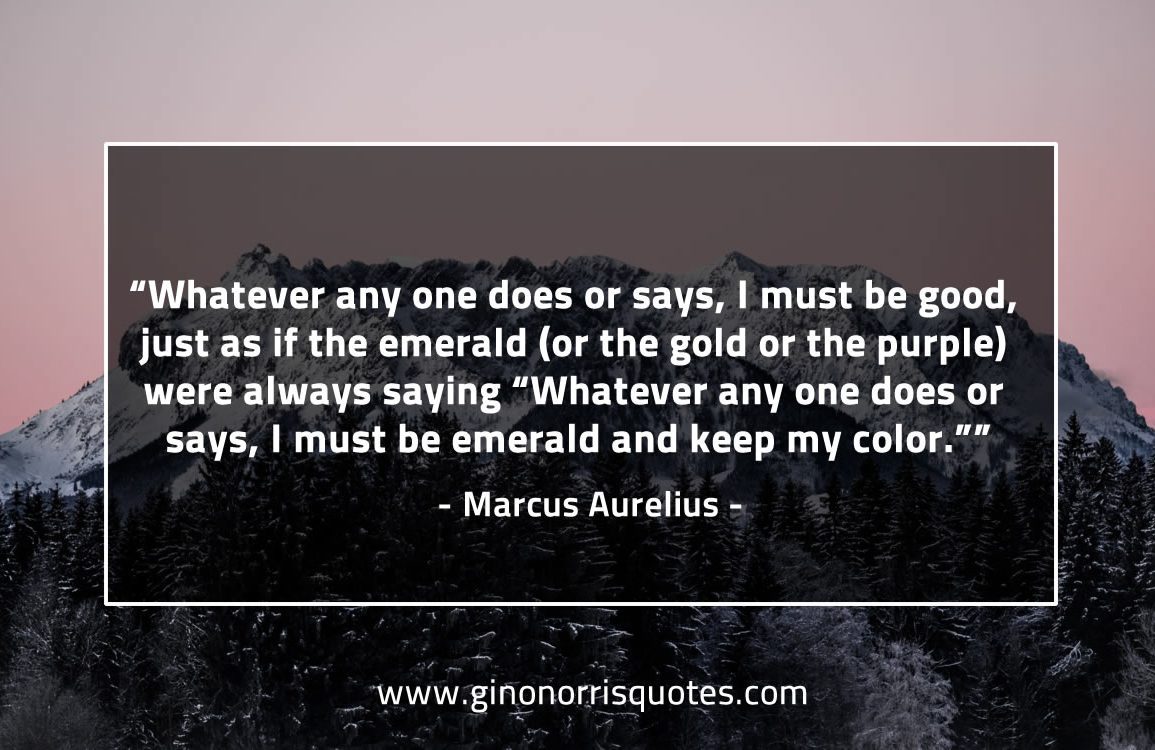 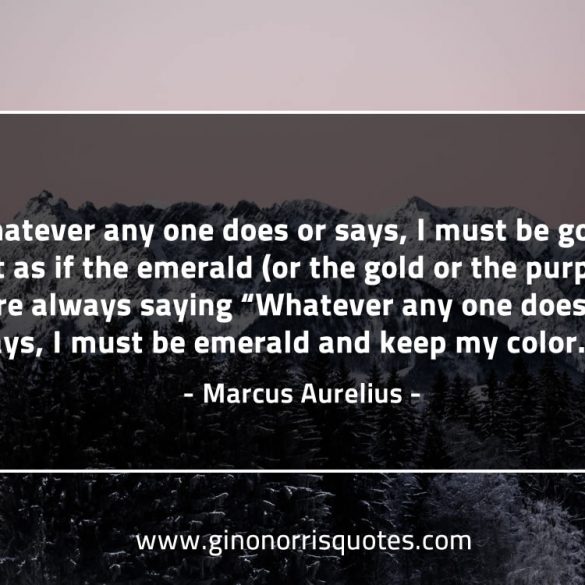 Whatever any one does or says – Marcus Aurelius

Previous
First, do nothing inconsiderately or without a purpose – Marcus Aurelius

Next
What is your vocation? To be a good person – Marcus Aurelius
Start typing to see results or hit ESC to close
wisdom life Gino Norris Inspiration ginonorrisquotes
See all results