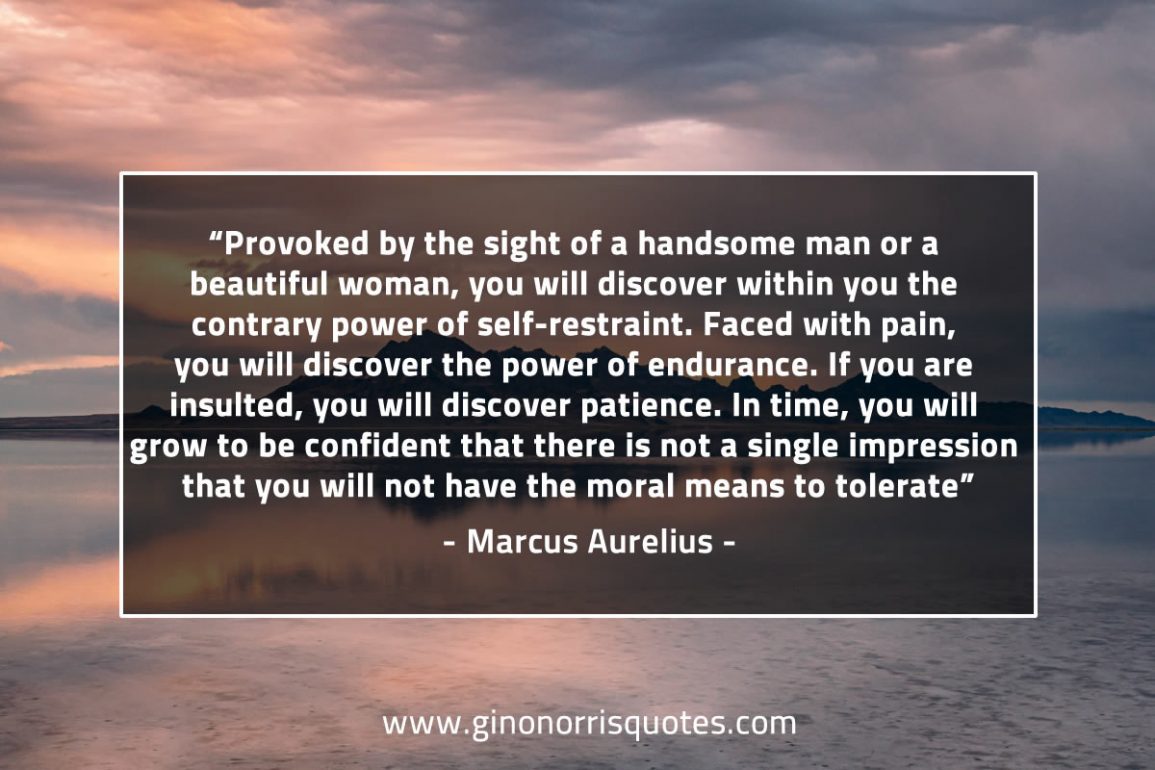 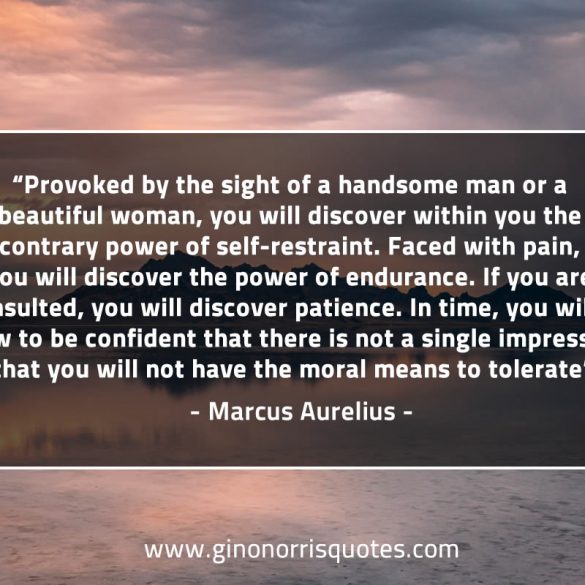 Previous
Pain too is just a scary mask – Marcus Aurelius