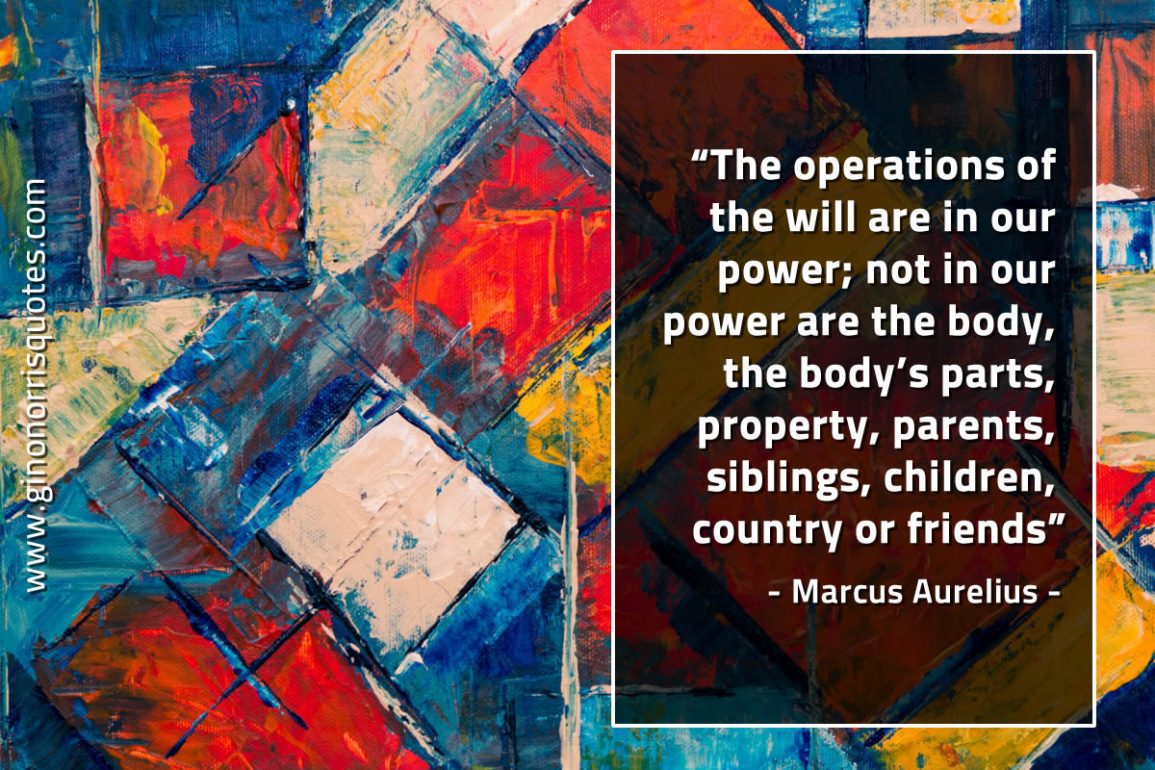 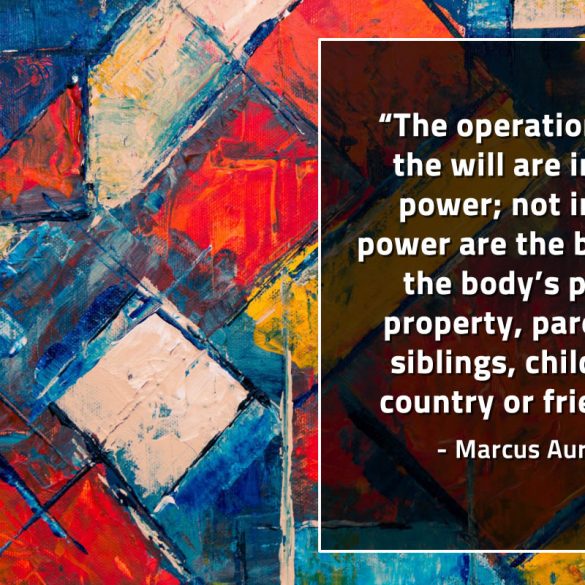 The operations of the will are in our power – Marcus Aurelius

The operations of the will are in our power; not in our power are the body, the body’s parts, property, parents, siblings, children, country or friends.

Previous
Stick with the situation at hand – Marcus Aurelius