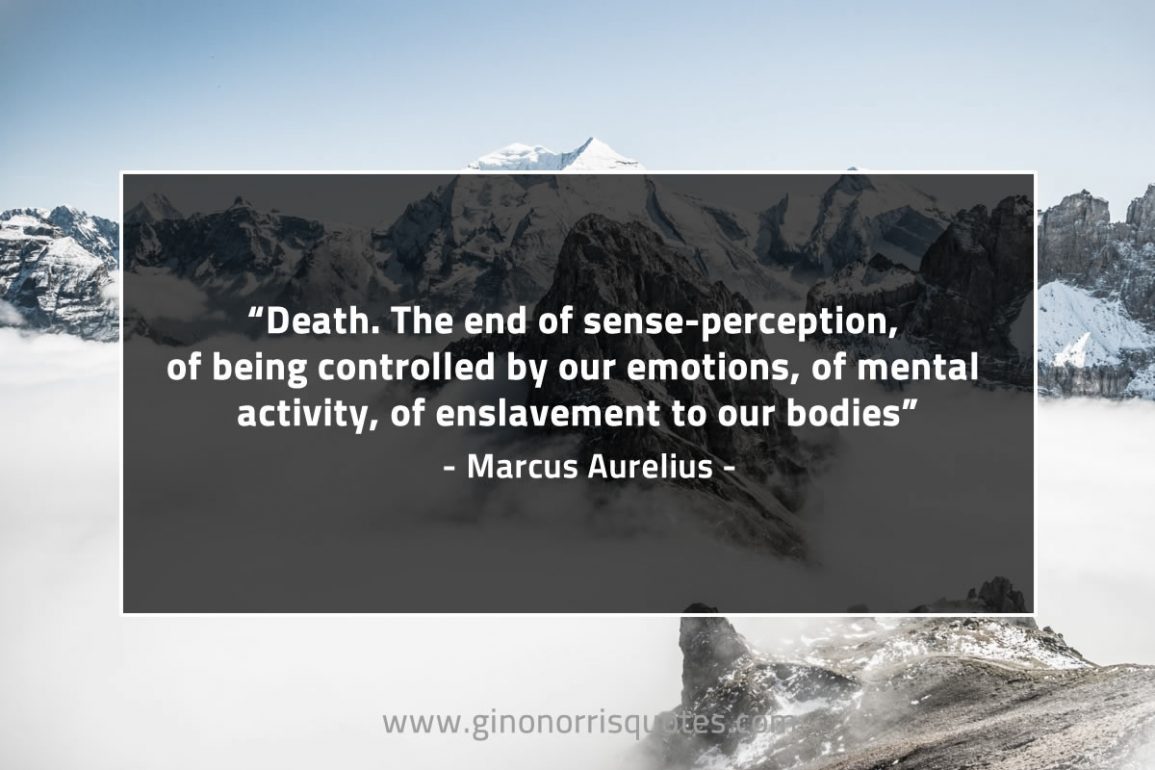 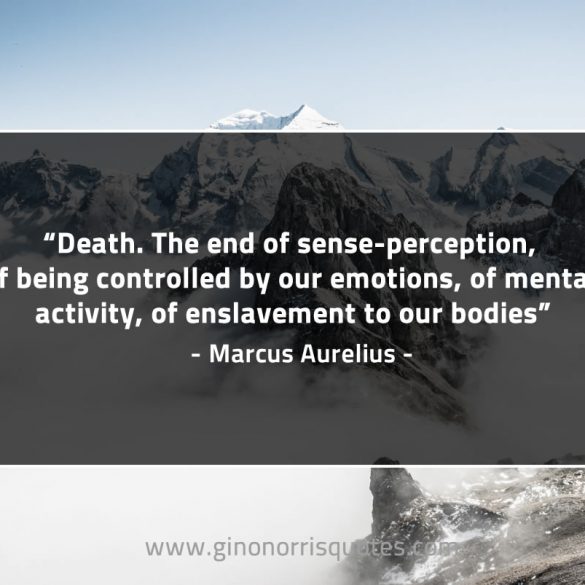 Death. The end of sense-perception, of being controlled by our emotions, of mental activity, of enslavement to our bodies.